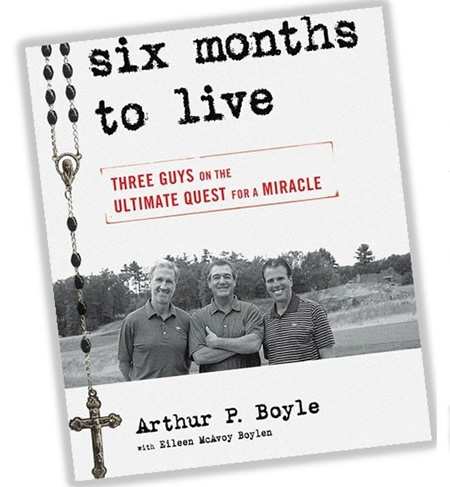 “This story of an impossible healing will not only stay with you for a very long time, but challenge you to be the person God called you to be.” – JIM CAVIEZEL, star, THE PASSION OF THE CHRIST

“With the severity and progression of Artie’s disease, metastatic renal cell carcinoma, it is difficult for medical science to explain why he is alive today.  But, every time I see him, I am sure there is a God.  This story proves there is always hope.  I am a believer.” – FRANCIS JAMES MCGOVERN, M.D., Massachusetts General Hospital

Artie Boyle was a run-of-the-mill American hockey dad. Then terminal cancer happened. The best doctors despaired. And Artie dared to look for a miracle. Artie had never put much stock in mysticism or miracles. But when his best friends bought tickets to fly with him to Croatia to the controversial shrine at Medjugorje where healings were known to happen, he dared it all. They found themselves in powerful ways sharing spiritually, even praying together, something they would have found very odd before. And when they came home Artie was healed—completely. The cancer was gone. The doctors at Mass General Hospital were astounded yet could offer no explanation. Six Months to Live relates not only Artie’s miraculous healing but his spiritual transformation and the hope and inspiration he offers to thousands who hear his story. 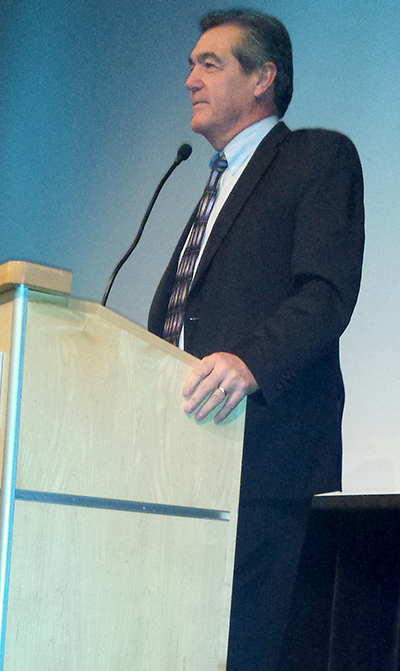